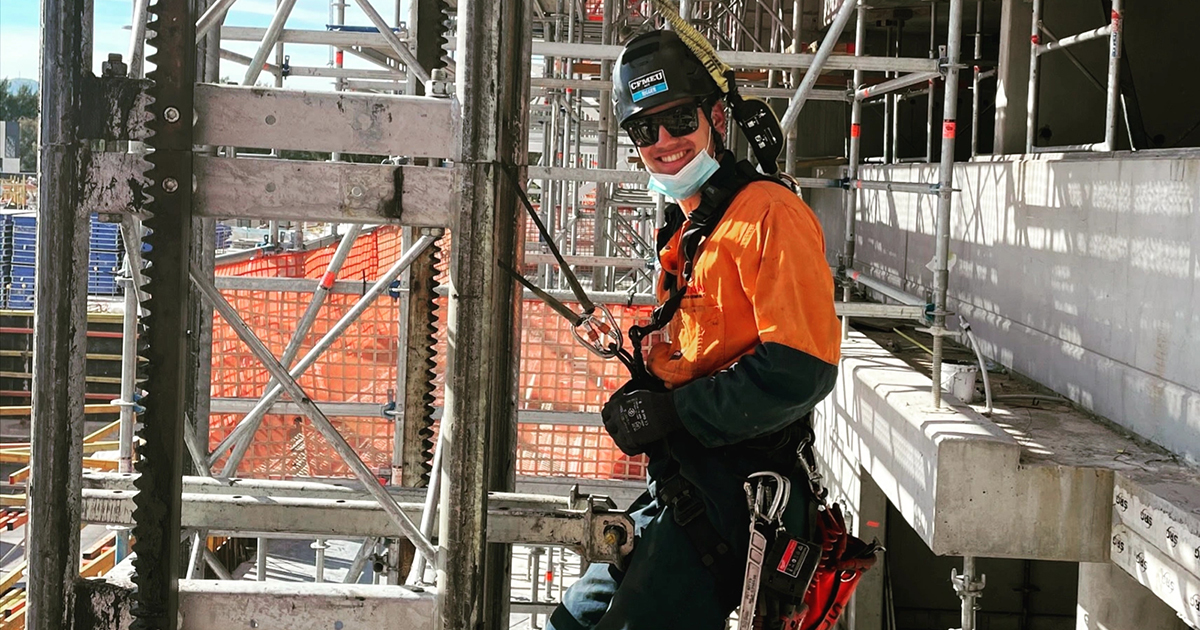 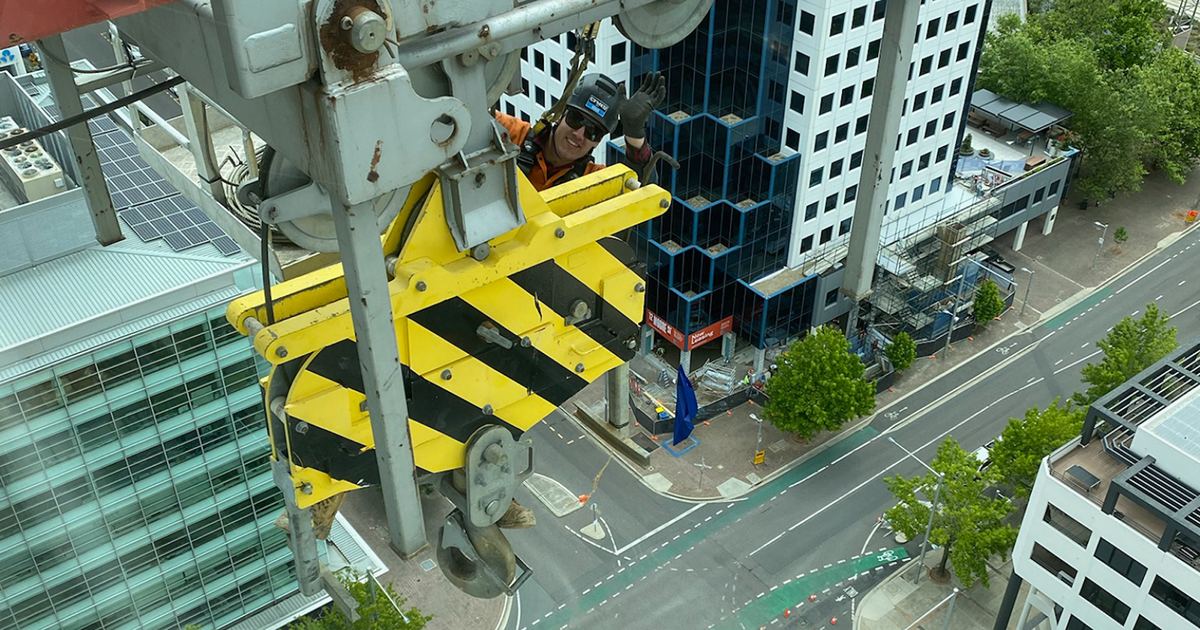 Jack Dunlop came to a Canberra Institute of Technology (CIT) Open Day four years ago with his parents when he was just 18. He had been fascinated by construction sites from a young age and had an interest in engineering-type careers. He flicked through a CIT Course Guide and learned about jobs in the Construction Industry including crane driving.

Jack completed his course at CIT and then continued his training in Basic Rigging, followed by Intermediate Rigging a few months later. A year later, he achieved his HRWL in Advanced Rigging. This training together with his work has seen Jack’s career advance to working in one of the company’s specialist tower crane erection areas, and with rigging crews working on cranes nationwide.

Jack's advice to others thinking of a career in the Construction Industry is to enrol in the quality training courses run by CIT and "work hard, maintain a good attitude and be willing to put in the effort when starting out in the industry".