Born in Papua New Guinea in 1972, Tyson was raised in Australia where he trained and launched his photographic career.

Relocating to London in 2000, and then Milan in 2013, Tyson established himself as a highly-respected photographer with a reputation for portraits, travel, luxury lifestyle and celebrity work.

His passion for people, food, fashion, travel and the great outdoors drives him to encapsulate what is current in the world around us.

In 2011 Tyson set up the creative agency, The Herd Represented with Jo Perry, which represents other photographers, film makers, and other creative. 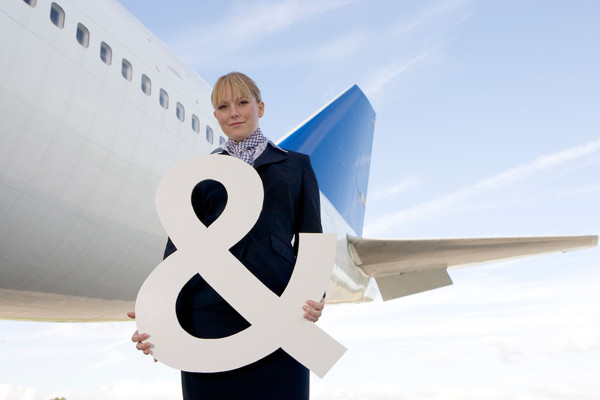 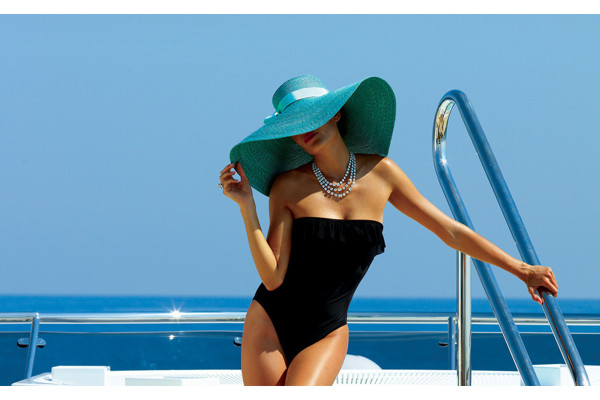 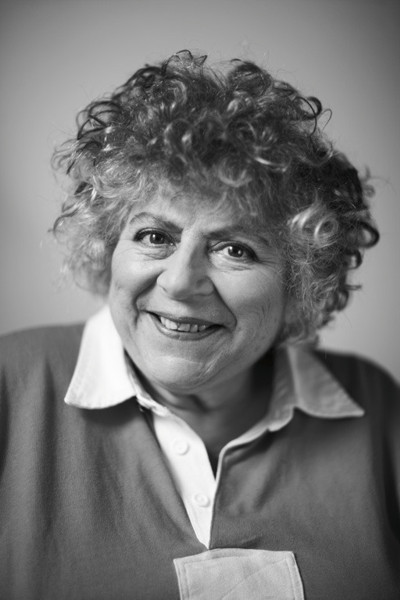 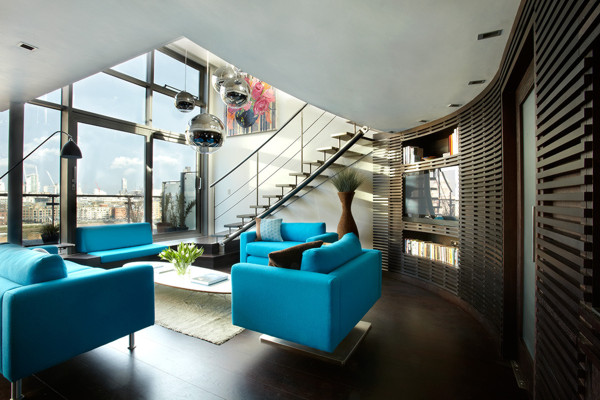 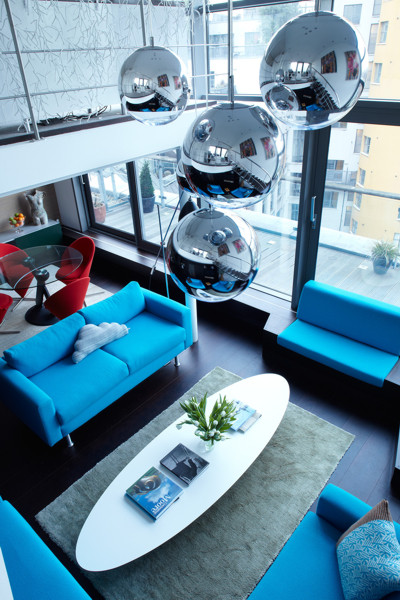 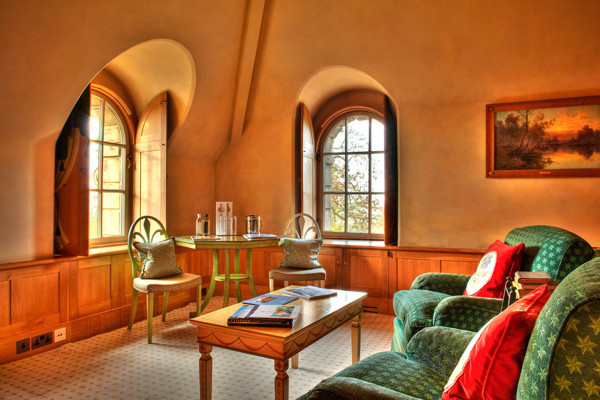 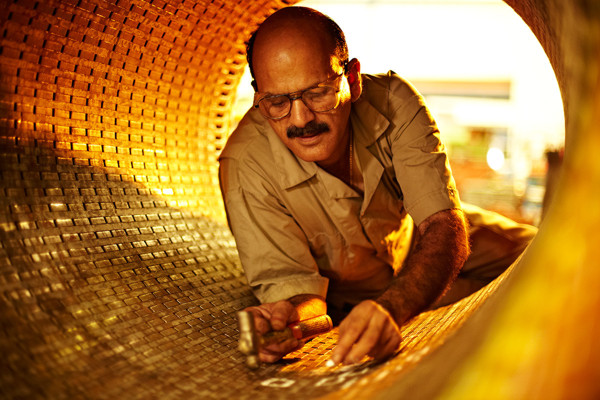 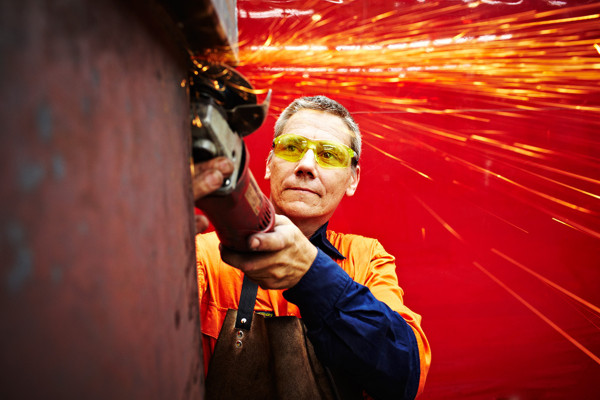 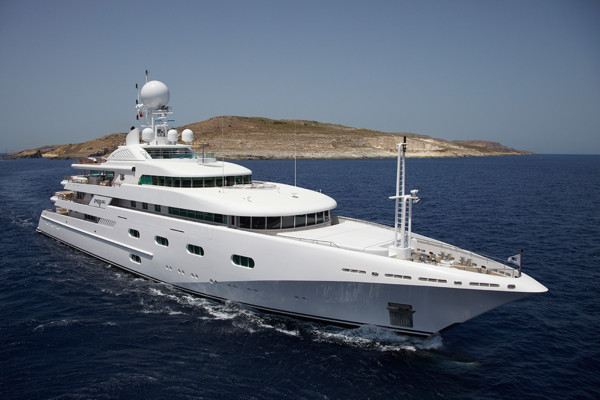 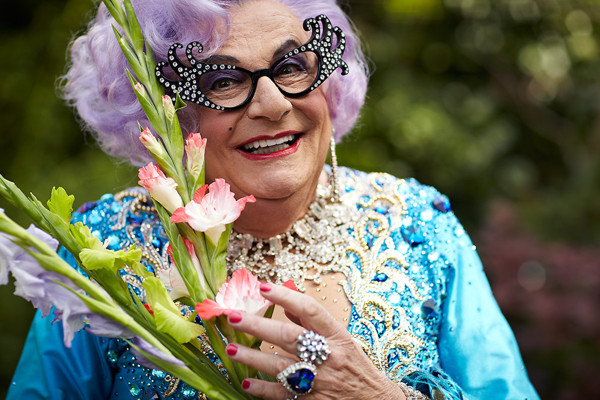 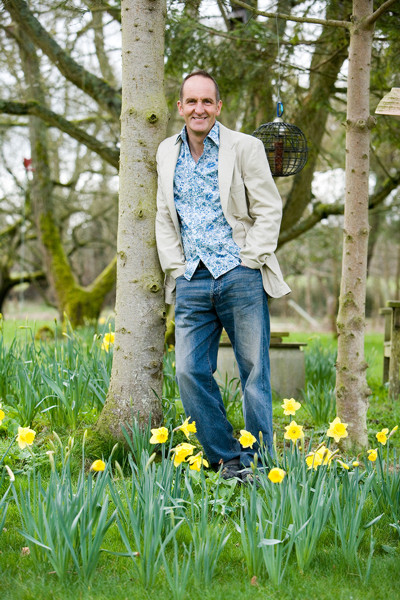 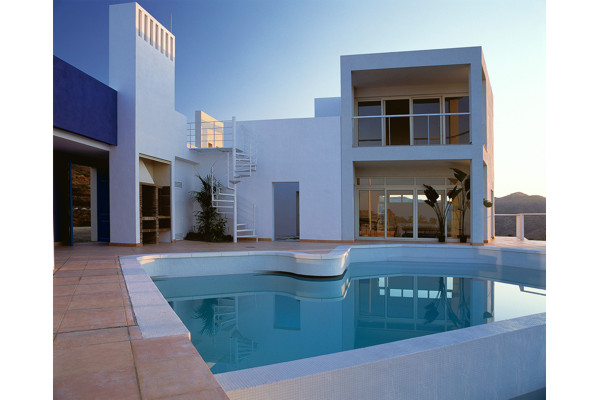 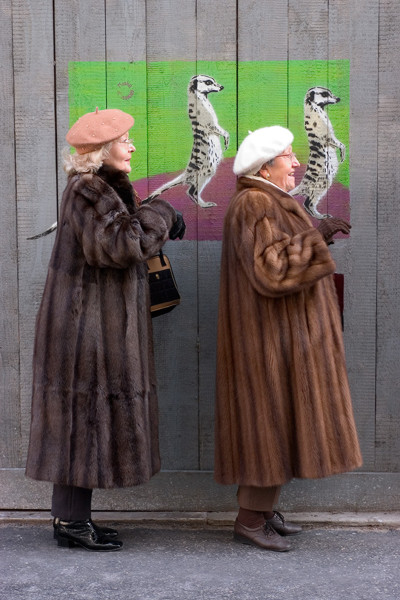