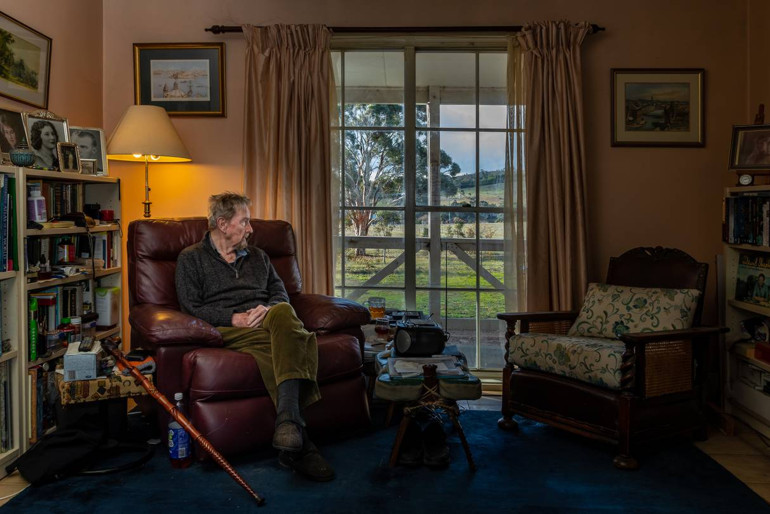 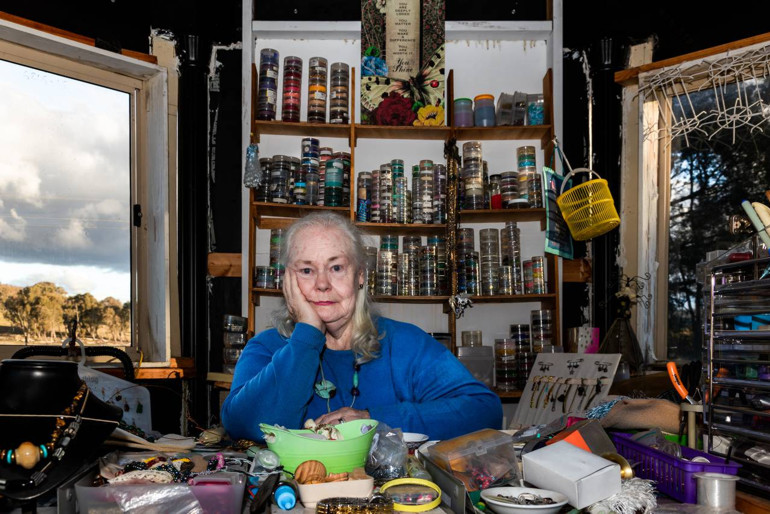 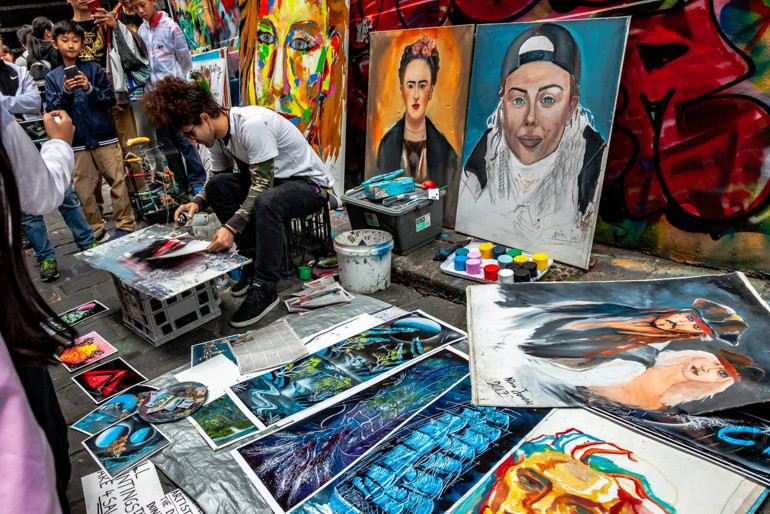 Influenced by the cinematic aesthetics of the horror genre as well as vibrant colour, Courtney Jonas is pursuing a Certificate IV in Photography and Photo Imaging (CUA41115) at the Canberra Institute of Technology (CIT). Her talent was recognised by the Australian Institute of Professional Photography (AIPP) with the 2019 ACT Student Photographer of the Year Award.

"I want to be the best photographer I can possibly be," said Courtney who aims to produce emotive photography with a strong preference for portraiture. She is determined to open a photography business focused on commissioned work and portraits of families to compose meaningful moments with her creative flair.

With her business idea in mind, Courtney created a sample professional album featuring her grandparents. This is so far her most personal work. The album included an image of her grandfather for which she won the AIPP ACT Student Photographer of the Year Award.

"I'm studying at CIT because there is a difference between the odd lucky phone snap that you cannot print without losing quality and the professional with the know-how who can educate people about the process and create precious photos and memories for them," Courtney said.

Courtney developed a passion for creating quality visuals through film production and shooting both on film and digital photography. Her preference is the digital form for the ability to tweak her exposures until she has achieved the intended quality and result. "The digital process opens you up to more possibilities creatively and technically allowing you to push the boundaries," Courtney said.

Beyond her family, Courtney is grateful for her extensive network of support in Canberra including students, professional photographers and members of the ACT AIPP Chapter who recognised the potential in her images and encouraged her to submit to the state awards.

"I still have so much more to do and learn. However, I certainly feel validation in working hard to get the recognition at this level," Courtney said.