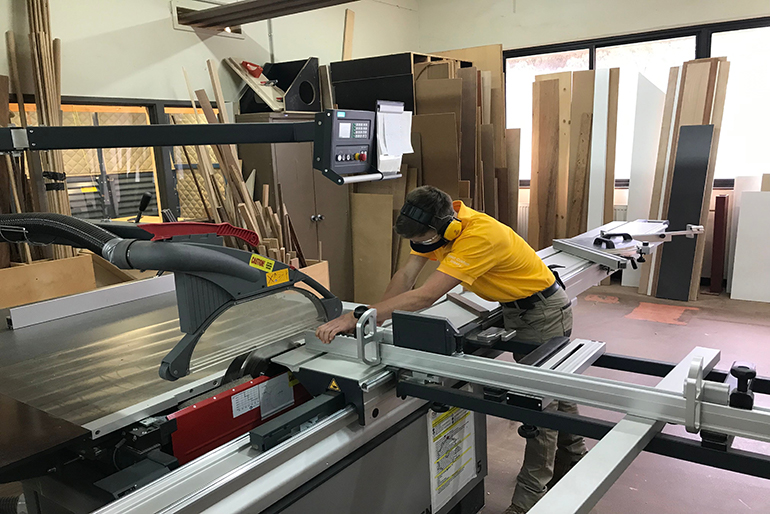 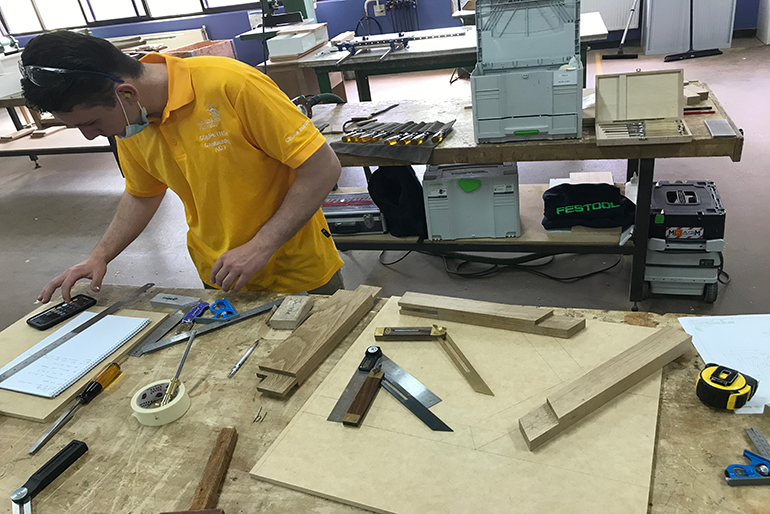 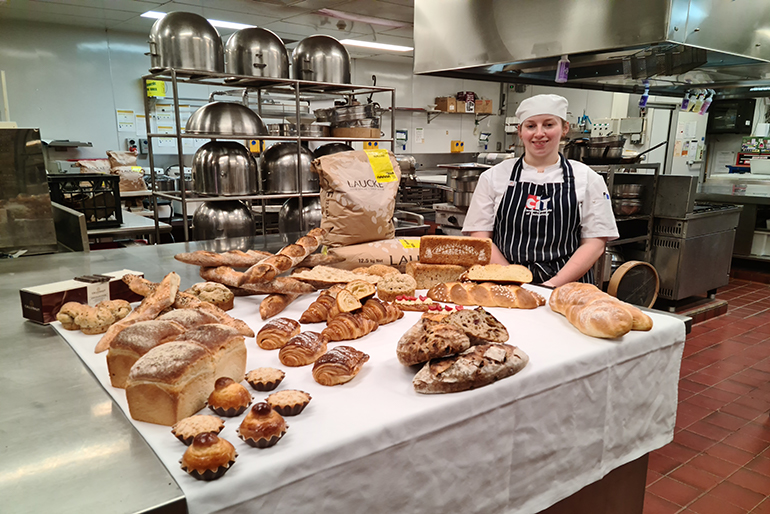 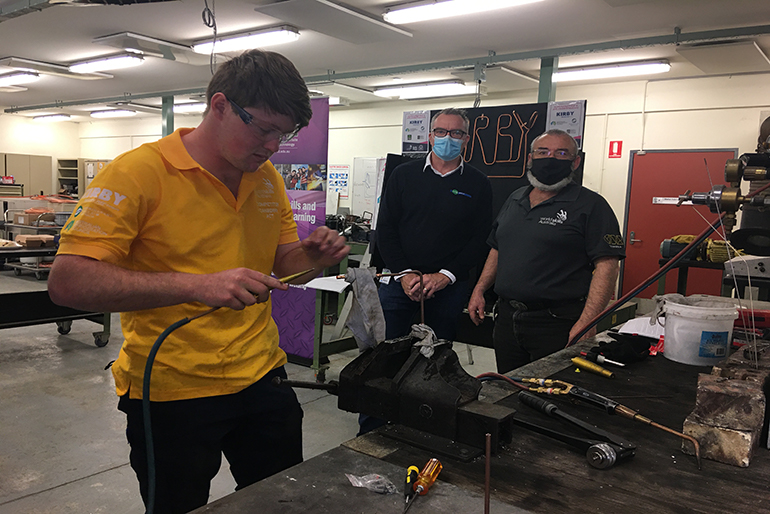 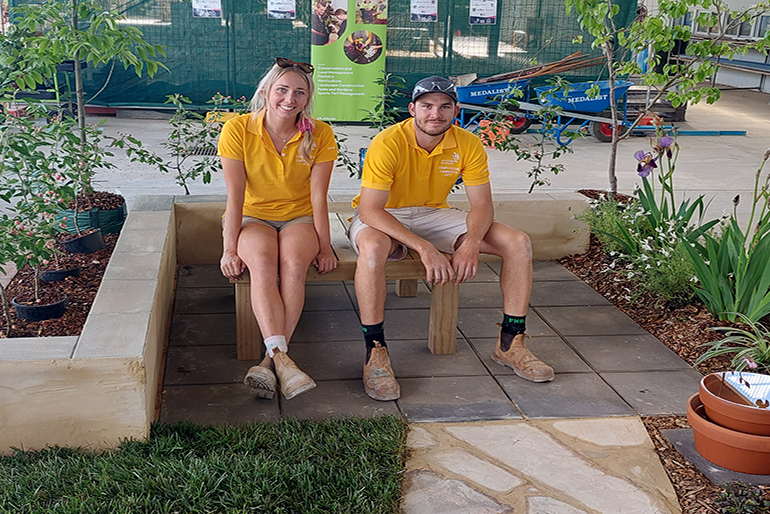 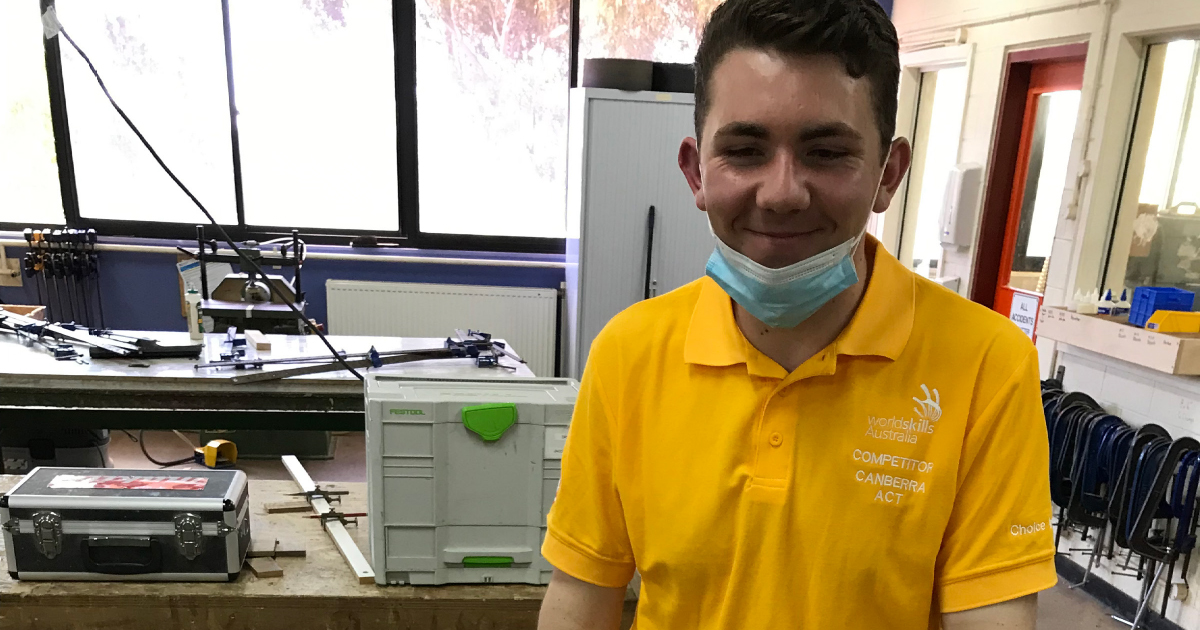 Seven CIT students showcased their trade skills for the National WorldSkills championship competition and six were awarded medals in the national finals last night via a livestream announcement.

Students completed a number of practical, trade-specific activities over two full days and several have been awarded medals in the competition.

WorldSkills is Australia's biggest vocational education and training (VET) competition, and the national championships bring together regional winners from participating industries. The format shifted this year to accommodate COVID-19 restrictions as the ACT competitors were unable to travel to Perth where the finals were held. CIT staff and students competed instead in Canberra.

The CIT WorldSkills competitors for 2021 are :

"Throughout the competition, we had to incorporate a theme and this year’s was A Taste of Australia… one of my favourites would have to be my lemon myrtle and Tasmanian pepperberry damper that I shaped into an echidna."

"I plan on working in a few more bakeries and patisseries and learn as much as I can. Hopefully one day I will visit France, and experience what it’s like working overseas."

"In the future I hope to have my own little bakery van, so I can travel around and share my passion with everyone."

Ryan completed his apprenticeship at CIT as a refrigeration and air conditioning technician (UEE32211) and now works full-time in the field. The WorldSkills competition required him to complete three complex tasks observed by a judging team of industry experts.

"For the finals, I built a fridge system using welding, electrical and pipe manufacturing skills. I also had to find faults in an air conditioning unit and set it up to work efficiently, all in just two days."

Landscape construction students Tayla and Jack were required to build a full garden, demonstrating skills needed in the workplace, within a set timeframe.

"The design was done for us, and we had to build a brick and block wall with a render as well as paved stonework, and some timber and decking work," Tayla explained.

Tayla was attracted to the landscaping trade as after finishing school she didn’t want to go to university and liked working outdoors.

"I also had quite a lot of practical skills from working on a property. It’s an unusual profession for women; there are a growing number in the profession, but we are still quite rare."

"In the future, I would like to lead a larger company. I was attracted [to landscape construction] as I care about the environment, and this is a job I can do to help in this area."

Elliot competed in the plumbing category of the competition remotely in Goulburn, where the judge for that category was located.

"We had a commercial laundry built and I had to put in the drainage, gas piping and hot and cold piping in, and complete the work in fifteen hours," Elliot said.

Elliot hopes to start a new plumbing business now he has completed his apprenticeship.

"I encourage people to consider being a plumber - there is a shortage of plumbers so there’s plenty of work. It is a great trade with a variety of skills involved and no two days are the same."

"A massive thank you to all the CIT staff, especially Adrian Clarke in plumbing who has been a constant support. The CIT facilities and training are amazing too."

"I plan to finish my apprenticeship where I am and possibly starting my own business making custom furniture."

Congratulations to all our CIT WorldSkills competitors. CIT wishes you all the very best for your careers in trades.

The winners of the national WorldSkills competition were announced live on Wednesday 27 October 2021 at 7:00pm EST. To learn more about WorldSkills visit www.worldskills.org.au