CIT students awarded for innovation and imagination at SpaceHack 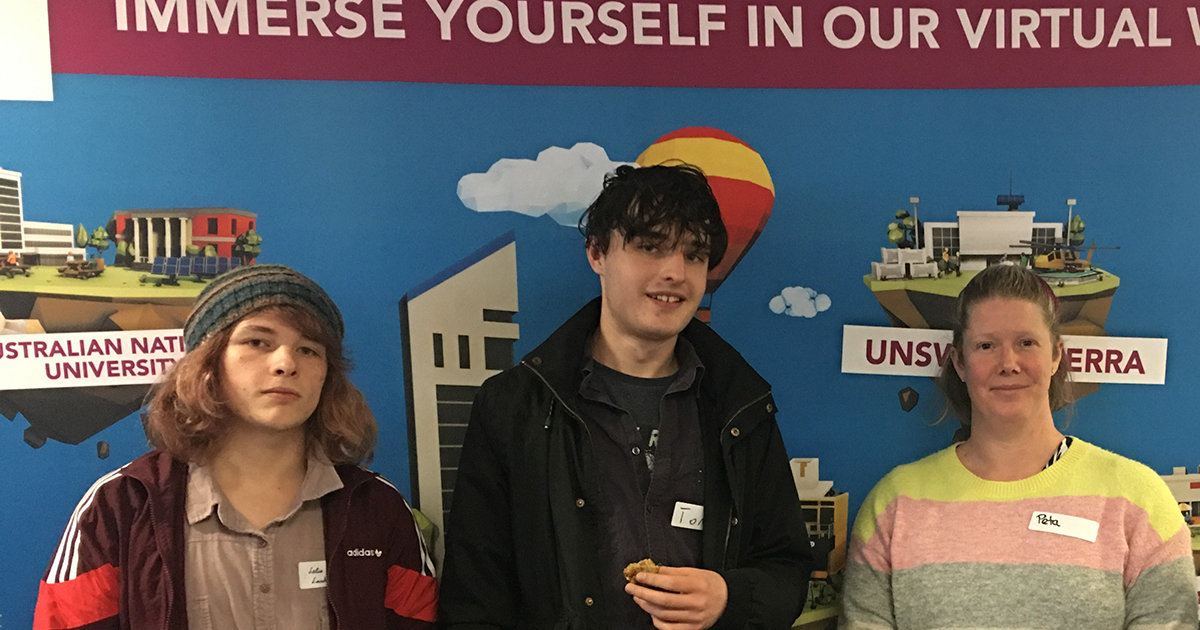 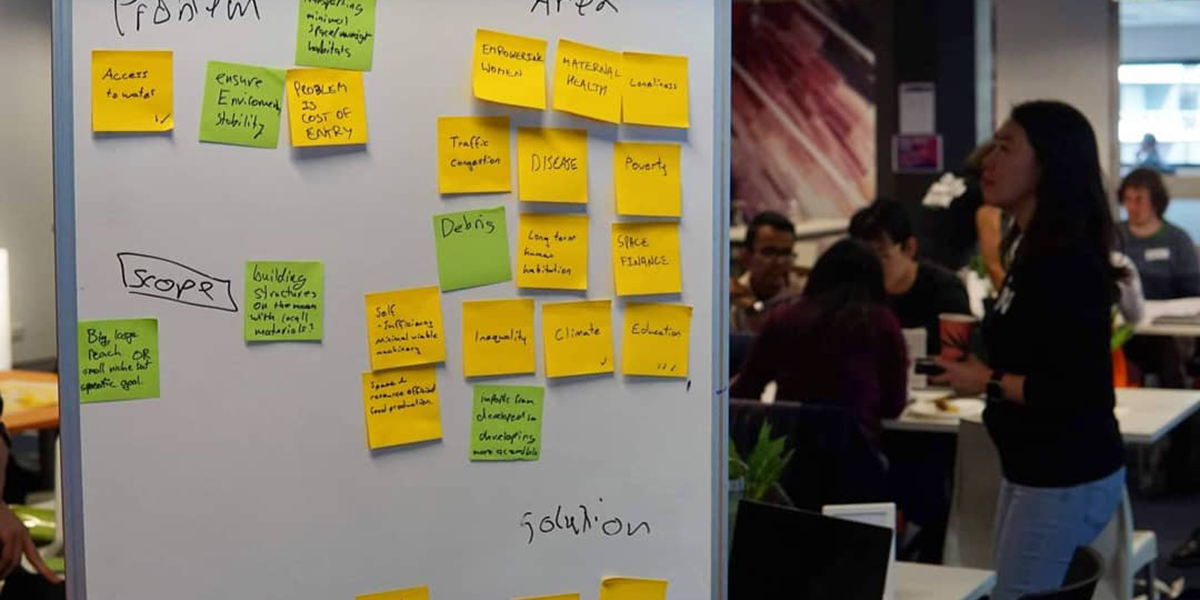 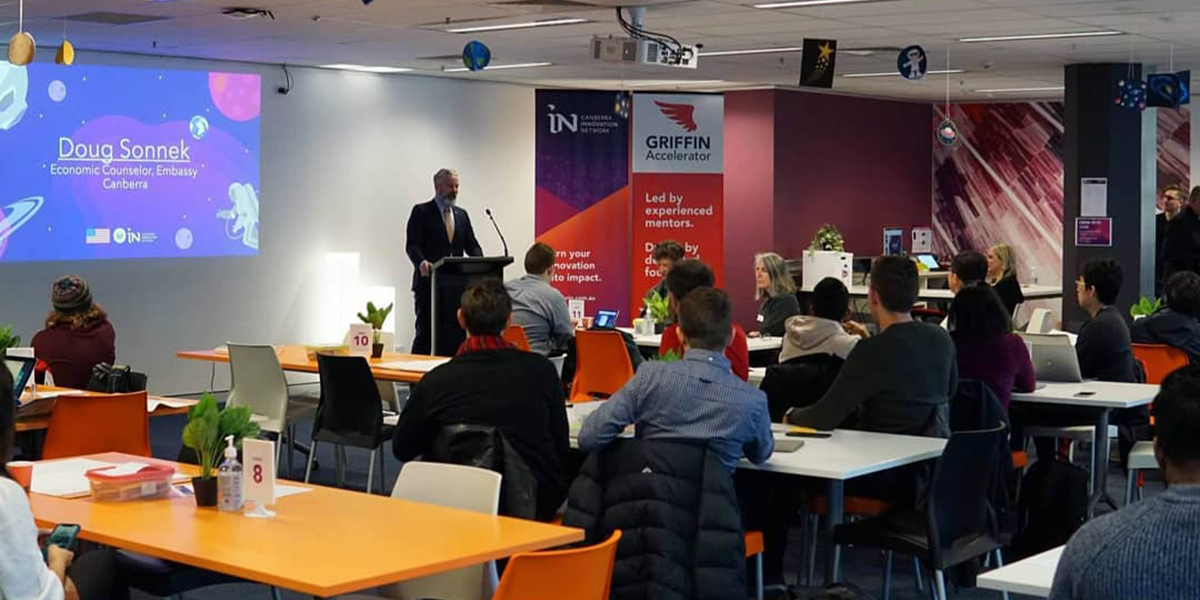 A team of Year 12 CIT students took part in the inaugural SpaceHack event hosted by the Canberra Innovation Network, coming away from the event with the SpaceHack Imagination Award.

CIT students competed against 10 other teams from UC, ANU and UNSW to identify how an existing or emerging technology or process could be applied in space and how a space technology could add value and impact on earth.

The event, run by the Canberra Innovation Network and supported by the US Embassy in Canberra, aimed to encourage transcontinental collaboration in space industries while giving students a chance to meet with mentors from the space industry.

After two days of brain storming, research and preparation, the CIT team - named Team Martian - presented their ideas in a short pitch to judges, including representatives from the space industry. Teams also receive support from experts in refining and launching innovative problem-solving projects.

Their concept of specially engineered slime that removes dangerous waste particles caught the attention of the judges for its creativity and 'out of the box' thinking. Team Martian was awarded a SpaceHack Imagination prize.

The CIT team had a diversity of skills and talents with interests including science and psychology and this diversity gave the team an edge in their ability to look at issues from different angles and come up with innovative ideas.

For more information about studying year 12 at CIT click here.